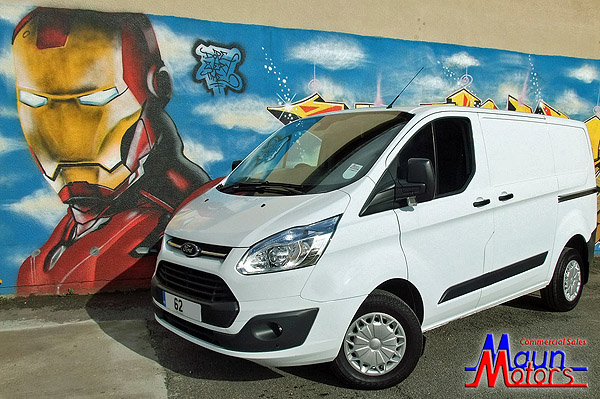 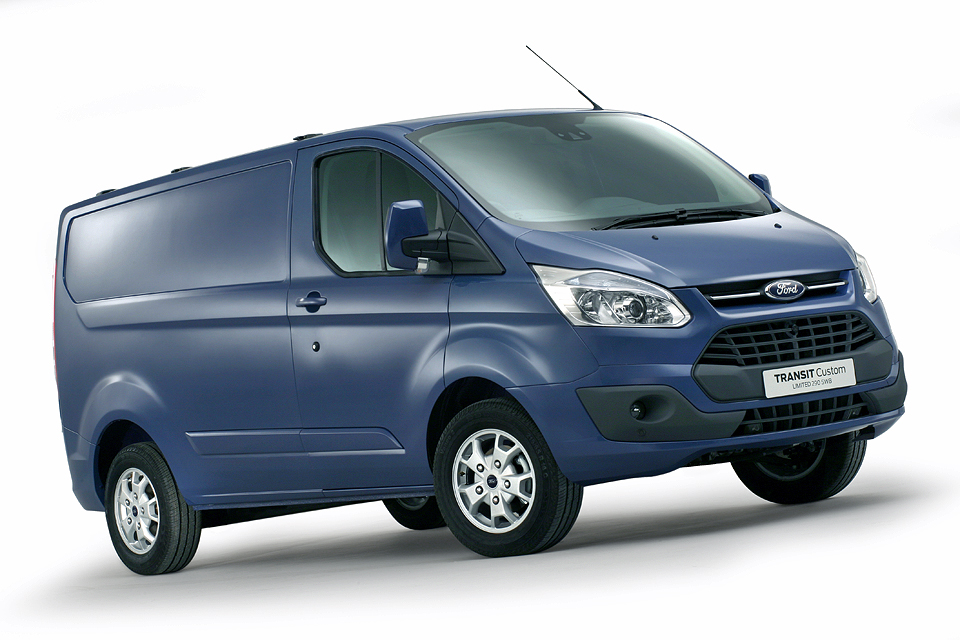 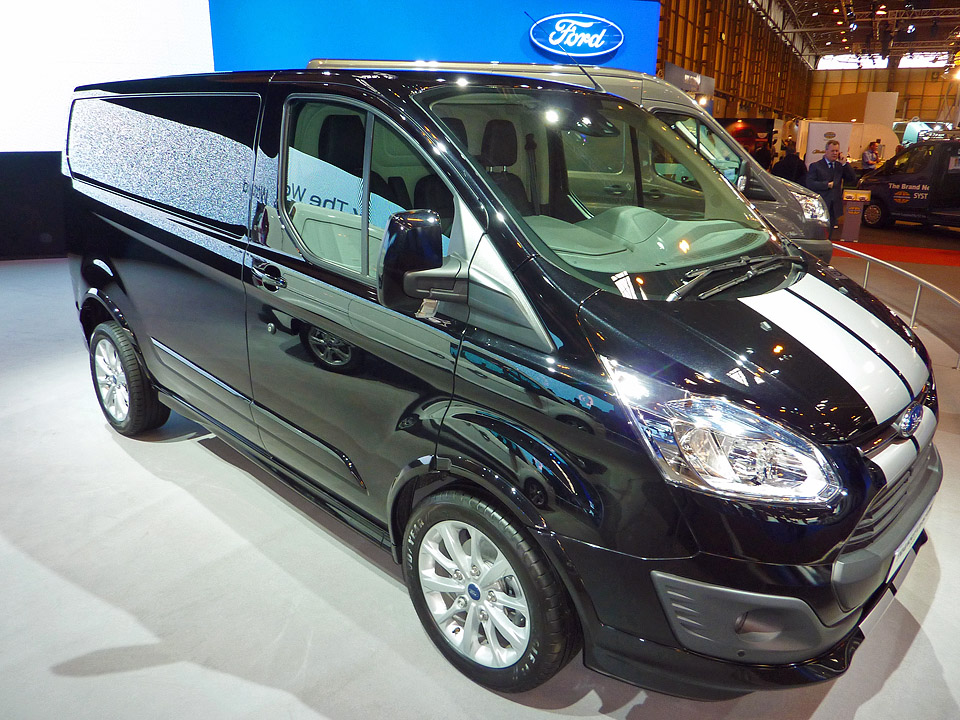 The new Ford Transit Custom is a mid-sized van which Ford have added to their range in order to compete with the likes of the established Mercedes-Benz Vito, VW Transporter, Citroen Dispatch and Peugeot Expert.

You can also take a virtual tour of the Transit Custom Van by watching the following video: