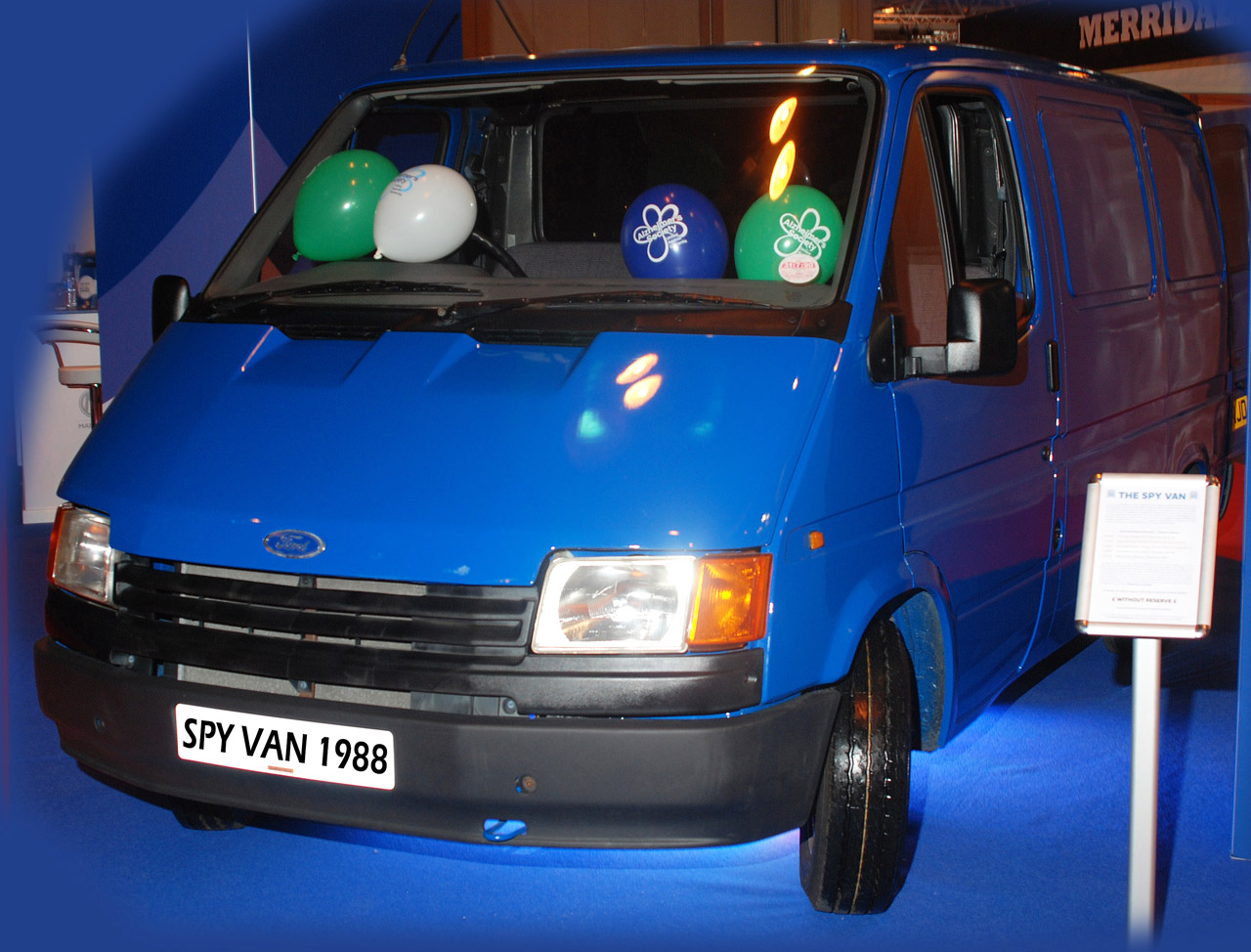 Manheim will auction off a very special van on the 22nd May - an exquisitely-restored 1988 Ford Transit covert surveillance unit complete with concealed cameras - all in the name of charity.

Originally registered to Her Majesty's Revenue and Customs, James Davis, Manheim's Director of Commercial Vehicles, became its second owner in 2014. He bought and restored the van to celebrate the Ford Transit's 50th birthday.

The restoration was carried out by C Walton Ltd in Bruntingthorpe, Leicestershire. Period camera kit, recording equipment and other gadgetry was then sourced and fitted to give the van a truly authentic interior.

The 48,000 miles is believed to be genuine, as the Transit van only covered 6,000 miles between 2003 and 2013. Paperwork in the history file shows that it operated in the South East, North West, North East and Scotland.

The full restoration of the 1988 Ford Transit can be revisited on its Facebook page at facebook.com/Therestorationvanman/, which will also include updates on how the van does at auction.

On 22nd May 2017, the 'Spy Van' will be auctioned off without reserve at Manheim's Shepshed commercial vehicle action centre, with all proceeds going directly to the Alzheimer's Society. It is expected to make close to £8,000.

The auction sale will wrap up a week-long fundraiser held across Manheim's UK network of eight CV auction centres. 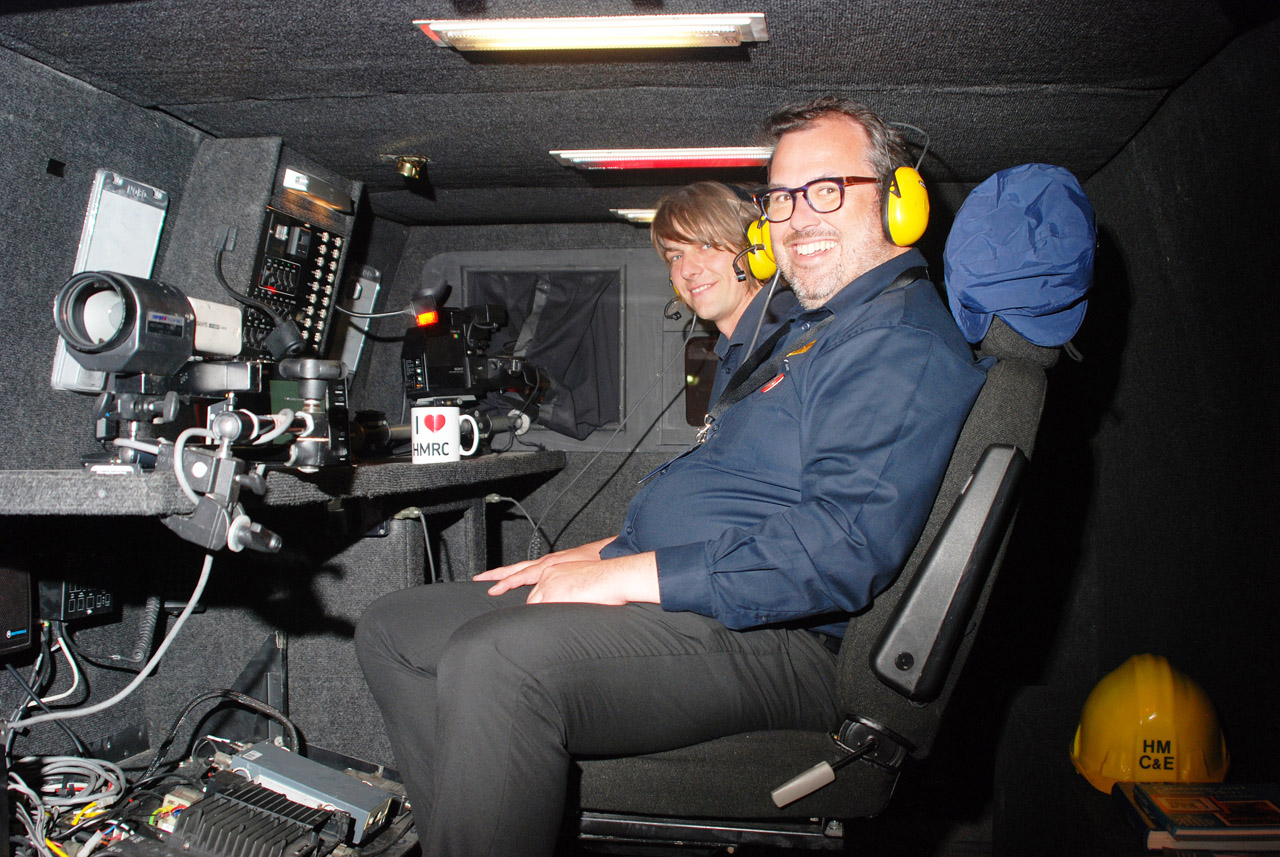 ?This specialist van, the Ford Transit 'Spy Van' has now sold for an impressive sum!  Click here for the full details.